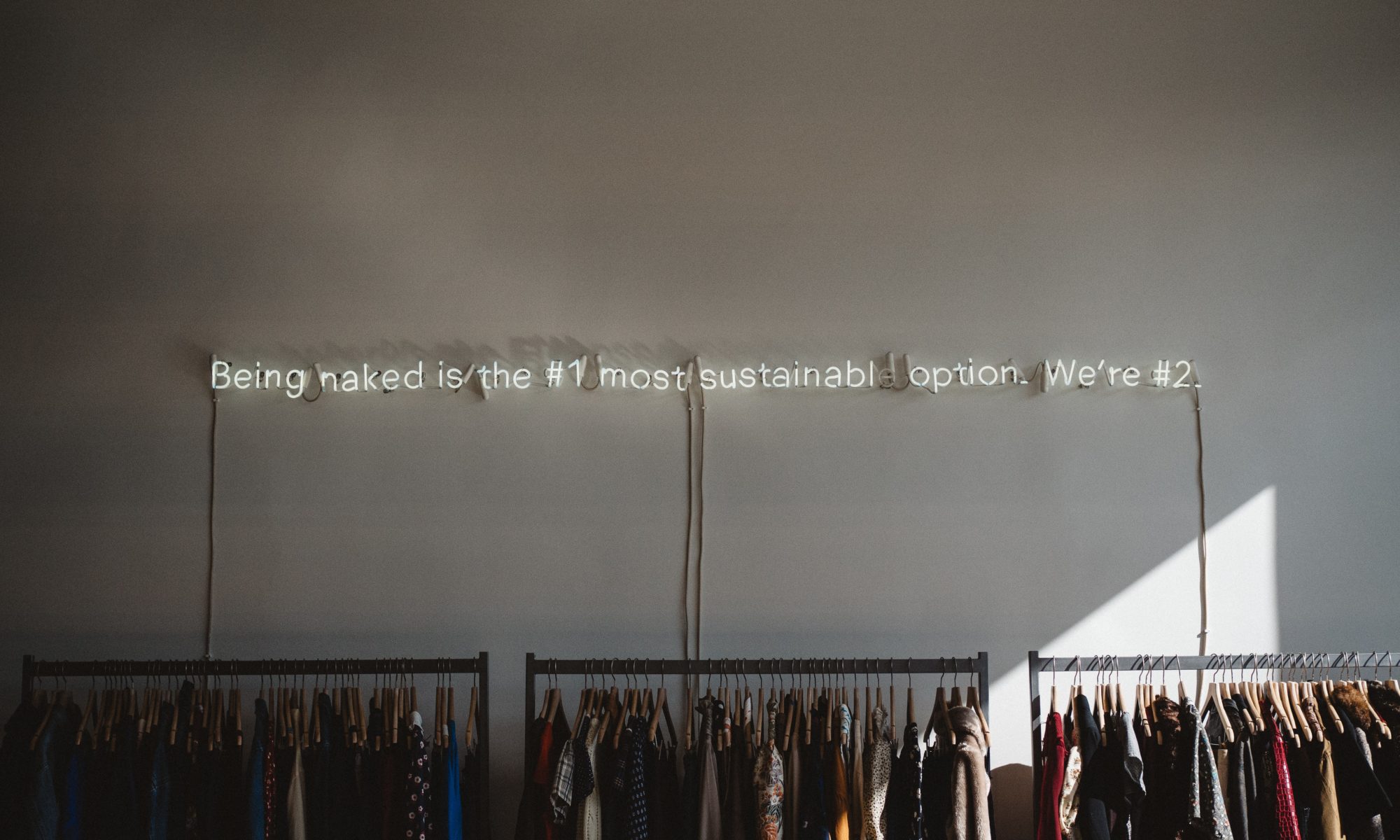 Did you know that:

Clothing has to be designed in a different way, and it needs to be worn longer. Moreover, the industry should strive for maximum recycling. This is stated by a report of the Ellen MacArthur Foundation. According to the authors of the report, this is the only way to avoid that the global fashion industry will demand one quater of the annual emission of carbon dioxide by the middle of this century.

Right now we want to make people from Nijmegen more aware of the benefits of second-hand clothing, and we want to remove its bad image. Three Master students from the Radboud University did research on second-hand clothing and identity on our behalf. More information about this will follow under the heading SCHOONE KLEEDJES.

We would also like to involve schools in this project as much as possible, to establish a lively trade on schools. During the project SCHOONE KLEEDJES, we will organize a SWAP WEEK.